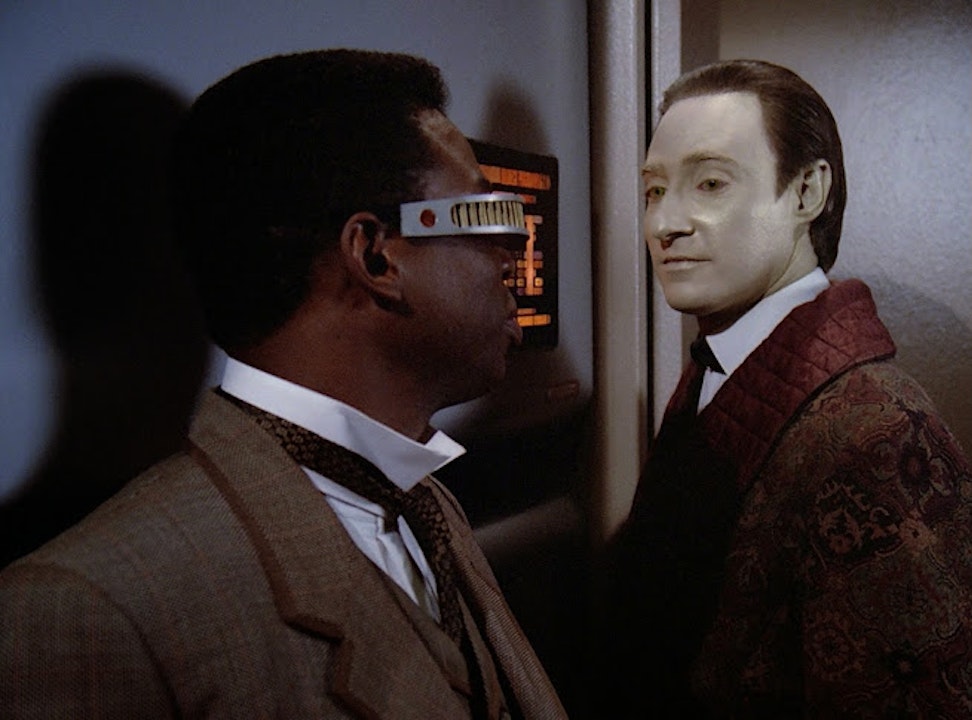 Today we’re looking at The Next Generation episode, “It’s Elementary, My Dear Data.” This episode has the opportunity to challenge our thinking about two things: the way we treat neurodivergent people in the workplace and the value of failure. Is your perspective on these ideas set? Or are you open to change? Let’s find out.

Neurodivergence is getting more attention these days, and rightfully so. Neurodivergent is defined as, “differing in mental or neurological function from what is considered typical or normal.” This can refer to someone on the autism spectrum, someone who has ADHD or dyslexia, or a whole list of other differences. While accommodating neurodivergence in the classroom is a more common topic, supporting different kinds of thinkers in the workplace still has a long way to go. Neurodivergence doesn’t disappear when we reach adulthood. But change starts with awareness. Do you know how difficult it can be for a person that is neurodivergent to conform to the unwritten rules of society or the workplace?

In the beginning of this episode, Geordi is frustrated and angry with Data because he solved the mystery quickly, without experiencing the story that could have unfolded. The back and forth between them is so telling! “So I should have taken longer?” Data asks, trying to understand. Data isn’t wrong. The point of the game was to solve the mystery. But Geordi wasn’t wrong either! The holodeck mystery was made to be enjoyed. To a person who is a strictly literal thinker, like Data, this is wildly confusing!

I recently attended the Association of People Supporting Employment First (APSE) national conference. APSE is a group in the US focused on facilitating the full inclusion of people with disabilities in the workplace and community. There I listened to a presentation by Bev Harp from the University of Kentucky Human Development Institute where she shared about “The Secret Rulebook” and unspoken expectations at work. She used the example of a two-headed llama. One head is told to go solve the mystery while the other head is told to take time to problem solve and enjoy the process. A person who is neurotypical can look at that assignment as an AND statement: solve the mystery AND take your time to problem solve and enjoy the process. To many people who are neurodivergent, it’s interpreted as an EITHER/OR statement: either solve the mystery or take your time. The little scene between Geordi and Data beautifully demonstrated these seperate ways of thinking. The takeaway for us is to realize that we interact with people that struggle with their inner two-headed llama all the time! They just work really hard to cover it up. So strive to be patient and understanding, especially when someone you work with sees things differently than you.

The other topic this episode wants to challenge our thinking on is failure. The question is raised,  “Are you saying there’s value in losing?” and I believe the answer is one of life’s most valuable lessons. How do you look at failure? Pulaski believes, “We learn more from a failure or a mistake than success.” Failure is a step towards success. And more than that, failing means you’re trying things that are new or outside your comfort zone. That’s awesome! There are so many incredible quotes from so many incredibly successful people about failure that you’ve got to believe there’s something to it!

“Only those who dare to fail greatly can achieve greatly.” - Robert F Kennedy

“Giving up is the only sure way to fail.” - Gena Showalter

But if failure is so great, why do we go to such lengths to avoid it? Or worse, cover it up? I’ve spoken about the big accounting IT upgrade I was a part of a few years ago. Oof, that project did not go well in so many ways. But what is still amazing to me is that our top leadership truly believed everything was going great. That’s when I realized I worked in a culture of never-fail. My teams were in the thick of it and it was a dumpster fire. But the project leadership would spin the failures into success, but not in a good way! When I had this realization, I brought it up with my leadership and they were able to reflect on other projects to see that it had happened before.  Even when things were falling apart, they had been made to believe all was good. A never-fail culture leads to poorly executed projects, low-quality work products, and disengaged employees. Period. Instead, everyone needs to embrace failure! Failure is so valuable if you learn from it. Failing and giving up is the true failure. Failing and doing the same thing again but expecting a different result, well, there’s a definition for that too. But failing, learning from that failure, and changing your approach - that’s how you accomplish amazing things!

But what about those moments when failing would mean a catastrophe? Of course, there are things in which we cannot fail, but those are very rare. Here’s an exercise I want you to do. It’s the same exercise that completely transformed the management culture of one of my teams. List 3 categories: Critical, Urgent, and Routine. Then think of all the things that happen in your office, program, area, or organization depending on your span of control. Place those tasks or things in the appropriate category. Critical means you need to respond immediately or terrible things could happen. Urgent means you need to take action or respond within 12 hours or a few days. Routine are things you can respond to within a few days or a week. Can I give away the ending for you? I’ve been able to go through this exercise with several organizations in the private, public, and non-profit sectors and almost all of them had one thing in common. Nothing was critical. Let me say that again: NOTHING was critical.

Now, if you work at a nuclear power plant or in healthcare, disaster response, infrastructure, or public safety, yes, absolutely there are critical items. There are certain industries that have critical response needs. But none of them would surprise you. The other thing this exercise assumes is that you are brutally honest with yourself and your team. Is that thing truly critical? Is it? If you waited 4 hours to respond would anyone die or would critical information be compromised? Not just at risk of being compromised but actually compromised? If you are brutally honest, you will find that almost nothing is critical. Now that doesn’t mean it isn’t important! Your work can be important and not critical in this exercise. Just because something is put in a category other than critical does not mean it is not important. It simply means you have some time before you need to respond to it.

What this enables is pretty powerful. Once you know something is urgent, or most things are routine, failure is totally ok. You or your team can fail, fix the problem, and learn from it, ultimately becoming more powerful than you can imagine. So do the exercise. This should not be easy! There should be some heated discussion and there should be some times you need to check your ego. But once you do it, you’ll see that it is ok to encourage failure.

The last thing I want to point out about failure is for you - the individual leader. How do YOU feel about failure? Not failure at the corporate level or the team level; failure at the personal level. I’ve learned, in talking with other leaders, that there is a type of toxic self-accountability out there. It might be ok for your team to fail or your colleagues, but you hold yourself to a higher standard and just can’t tolerate personal failures. Here’s the thing. You are not holding yourself to a higher standard. You’re needlessly beating yourself up and holding yourself back from growing and developing.

If this is you, STOP! Knock it off! You are actively depriving yourself of the ability to grow and develop. Do you know what I do when I fail? I breathe. Because I always fail, so it keeps me alive! Ha! But seriously, when I fail, I take a breath. Then I look at what happened and I reach out to people I trust to talk through it with them. (This approach, by the way, is exactly how you should handle failures on your team too.) I ask myself, what went well and what didn’t? Where did I say the wrong thing or do the wrong thing? Ask these questions and be brutally honest with yourself. Remember you’re not beating yourself up! You’re reflecting honestly on what happened so you can change your approach. Many people find value in journaling through this process -  writing down the good and the bad and identifying what to continue and what to try differently. If that’s not your jam, find what works for you. But whatever you do, embrace failure as an essential step towards growth and success.

There is so much good waiting for you in the world. Whether it’s a new way of seeing things through the eyes of a neurodivergent coworker or the greatness that awaits on the other side of failure. Open your mind to the possibilities and you just might be surprised at what you gain. 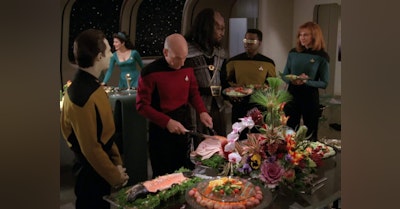 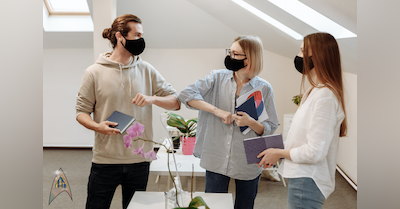 Multiplication: Identifying and Nurturing Skills in Others

Here are some tips for identifying skills in your staff, helping them to develop their abilities, and preparing these employees for future promotions or …